Torrential rain was registered during this day in Tabernes de Valldigna (Valencia). The rain registered was of 220 mm (93 mm in one hour), which started around 0700Z. Lack of lightning and deficient radar coverage in this region made this situation extremly difficult to observe (not just forecast).

News Report from that day

1. The NWC SAF Products seem to help enormously in this day.

2. iSHAI product is detecting an anomaly in the NWP model well in advance.

iSHAI difference in column water vapour between ECMWF NWP field and Satellite at the boudary layer shows a region strongly more moist than the model. This feature is persistent in time from 00Z to 03Z. 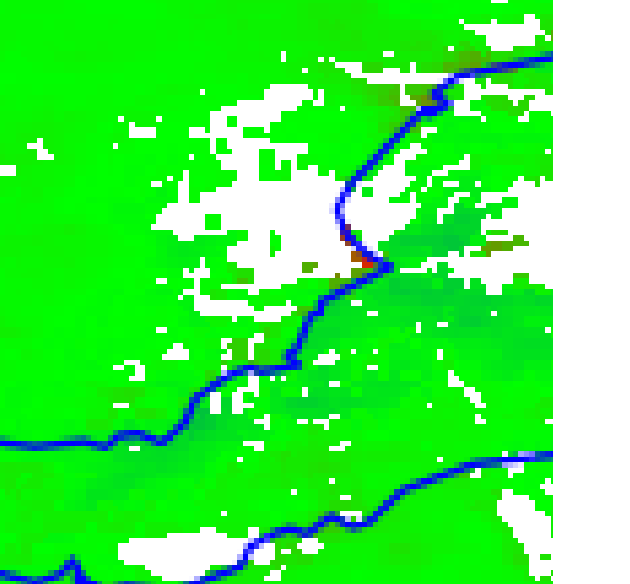 At 0400Z a convergence is observed with the HRW Product 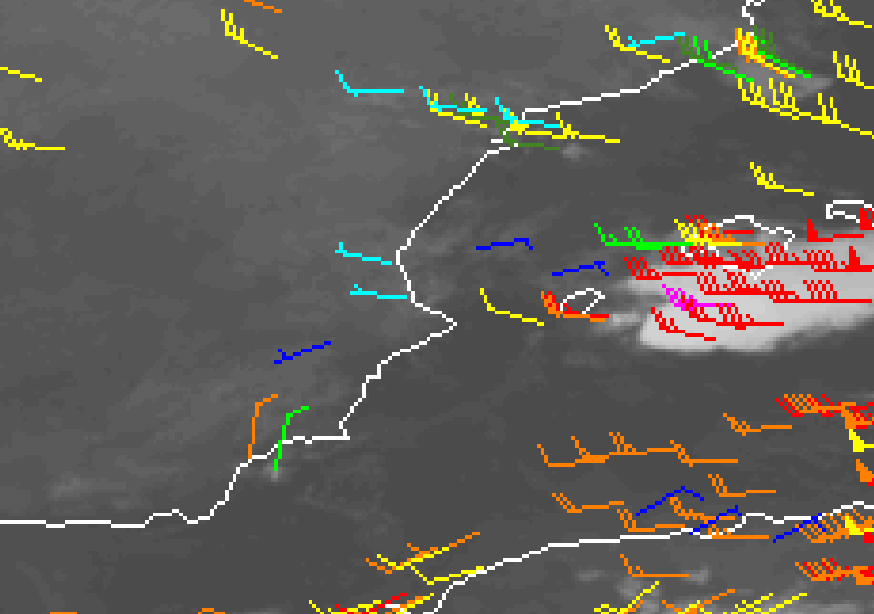 4. RDT is detecting the convective cells at the same time the radar is.

Finally, a strong convection cell is detected at 0515Z with RDT. At this time, the radar is also showing precipitation echoes (not shown here). After this cell, two more seem to be generated in RDT giving rise to continued precipitation in the same area. 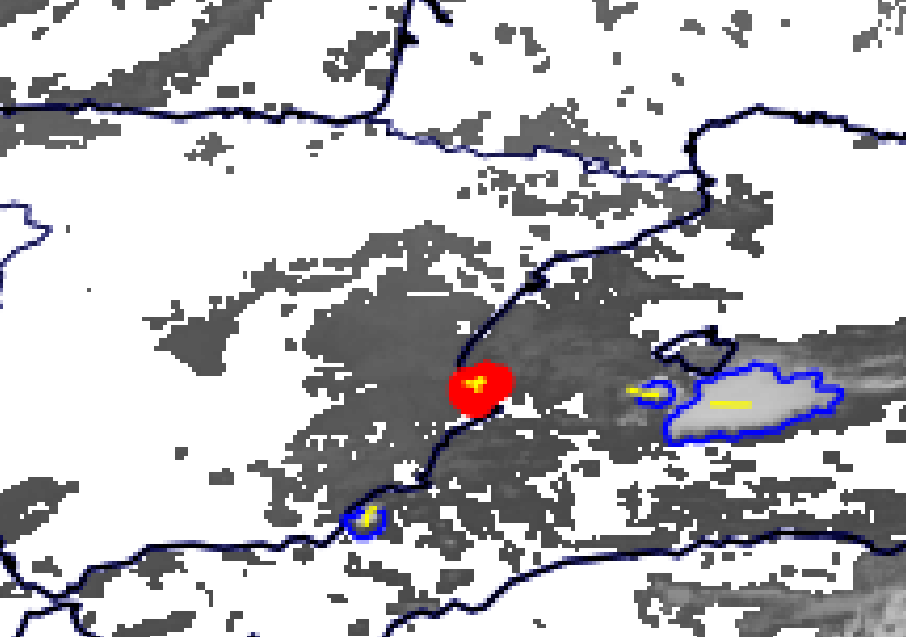 CR-Ph precipitation product is not available at this time (it is night time). CRR product does shows slight precipitation at 0700Z. 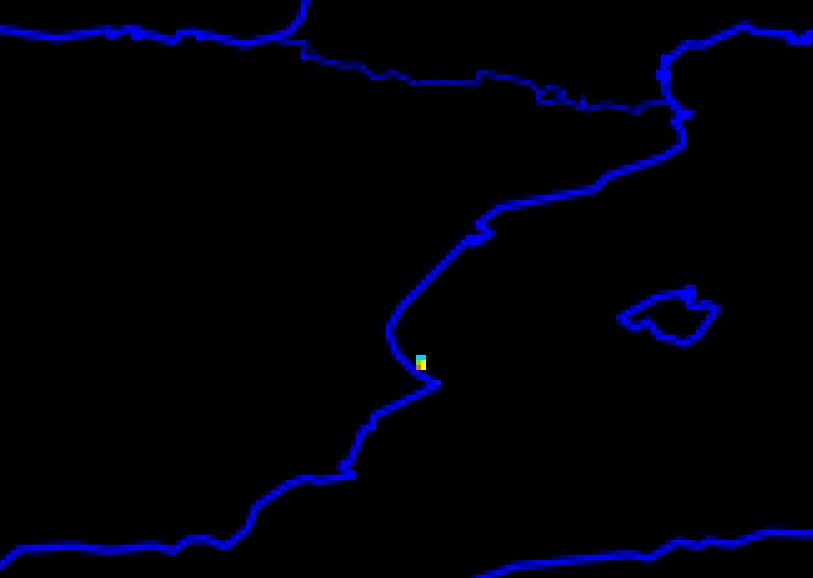 Due to poor radar coverage in this region, the radar data did not pick the situation well

There was not many lightning in this situation, making it, again, difficult to observe 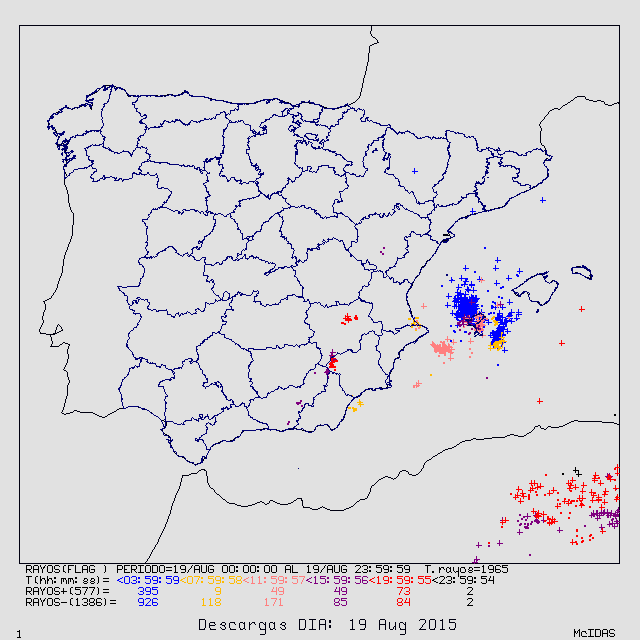 The automatic weather stations also did not measure anything extremely significant. Only the local, non-automatic, stations registered 220 mm. 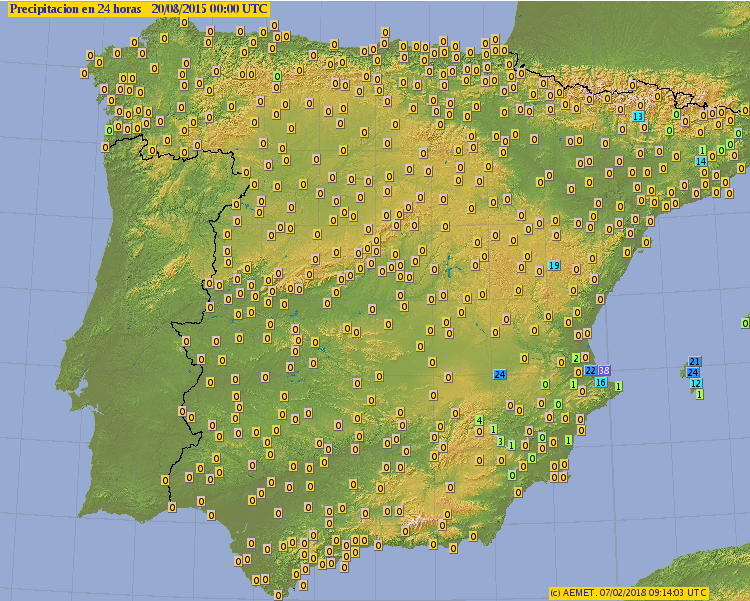 6. CI did detect a storm in advance

which later became a storm as seen by RDT 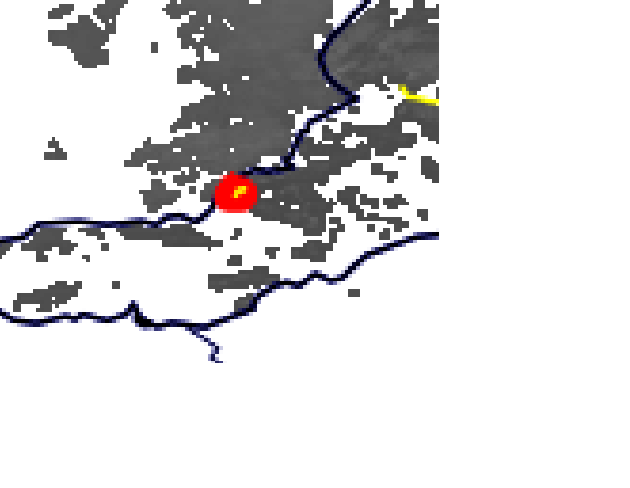